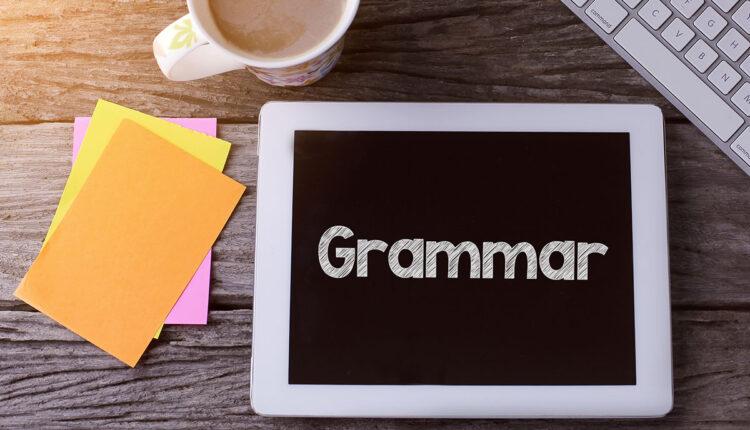 A modifier can be an adjective, an adverb, or a phrase or clause acting as an adjective or adverb. Surprisingly, we have a certain amount of freedom in deciding where to place our modifiers in a sentence!

Let’s have a look at the examples below.

We rowed the boat vigorously.

We vigorously rowed the boat

Vigorously, we rowed the boat.

Well, we must be careful to avoid dangling modifiers. Dangling Modifiers are phrases that are not properly attached to the sentence. In other words, it dangles.

“One morning I shot an elephant in my pajamas. How he got into my pajamas I’ll never know!”

The intended meaning of this sentence is that the subject is in his pajamas when he comes upon the elephant. However, due to the misplaced modifier it seems to describe the elephant as wearing pajamas

Dangling Modifier: Disgusted by greasy cafeteria hydra food, my lunch consisted of a salad and an apple.

Correct: Disgusted by greasy cafeteria food, I brought a salad and an apple for lunch.

Since I was disgusted by greasy cafeteria food, my lunch consisted of a salad and an apple.

My lunch consisted of a salad and an apple, as I was disgusted by greasy cafeteria food.

Another example can be-

Dangling modifier: Displaying its feathers, we all took pictures of the Indian peacock.

Correct: We all took pictures of the Indian peacock displaying its feathers.

Know yourself through a magic tool – Your Handwriting