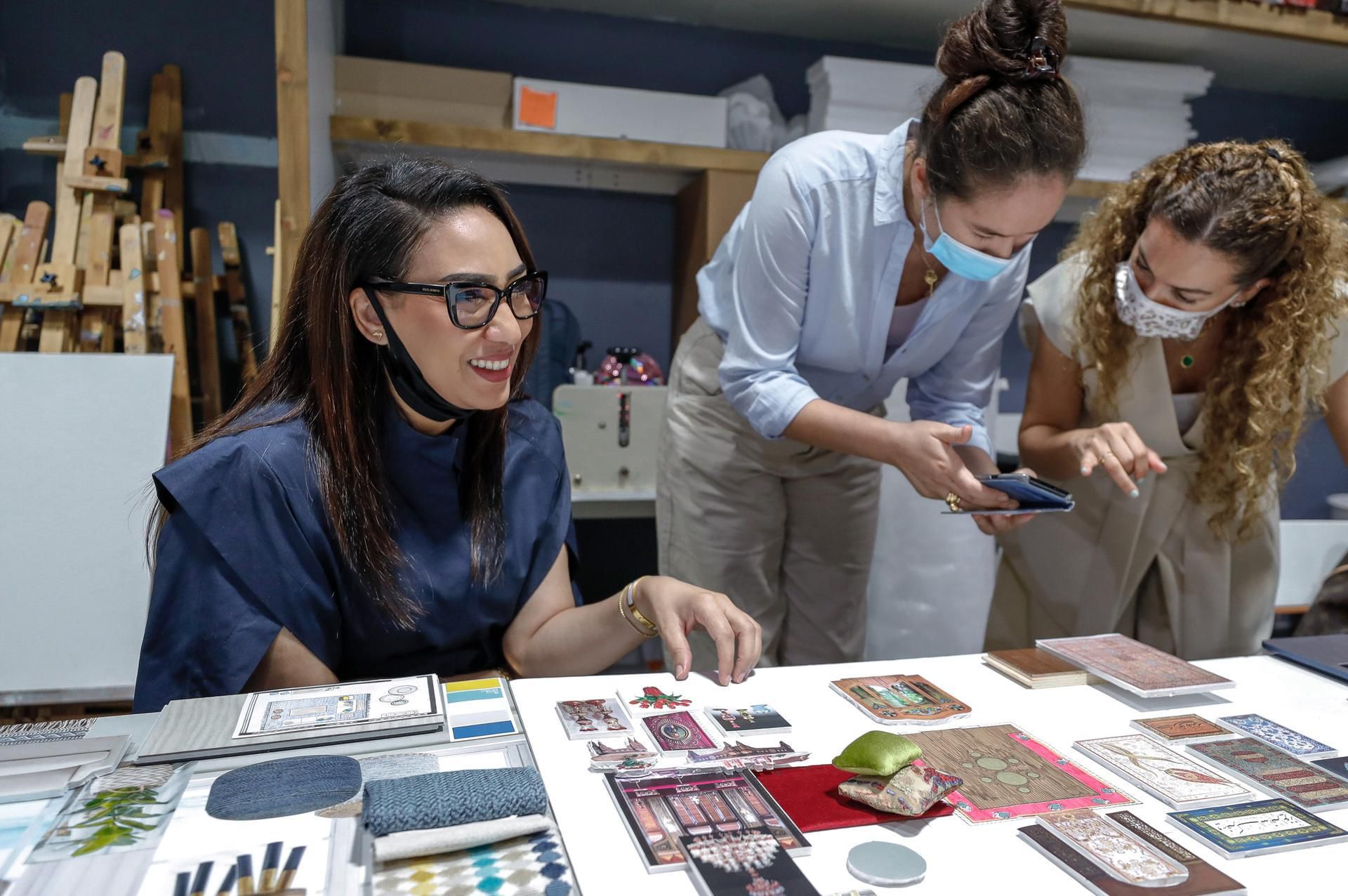 A work permit that allows older teenagers to get their first part-time job will give them much-needed workplace skills and a lesson in the value of money, employment experts said.

The federal decision to allow children aged 15 and over to get a job was among a series of measures unveiled by the government on Sunday.

Existing visa rules made securing a job before university age almost impossible – but that is set to change.

“This will be a great opportunity to get job experience, and also a chance to earn a little bit of money, that I can put forward into my business ideas”
Oliver Wright

“Experiencing work at this age is a fantastic way for young people to harbour increased independence and a sense of responsibility,” she said.

“They can develop key skills such as time management and prioritising, allowing for effective preparation for full-time employment.”

Jenny Mollon, from WhichSchoolAdvisor.com, added: “Up until now teens in UAE haven’t had the chance to have part time work that is paid.

“Paid part-time employment helps young people to understand the value of money, it helps them learn how to budget, and it is also requires them to make a long term commitment to their work colleagues.”

The Ministry of Human Resources and Emiratisation has opened applications for juvenile work permits, which a company can apply for a fee starting at Dh100. On approval there is a Dh500 fee.

Recruitment consultant David Mackenzie said he expected strong interest, though it would take time for the job market to change.

“You’re going to get these kids turning up in bike shops, in retail places – they’re going to be in Wild Wadi and other tourist attractions,” said Mr Mackenzie, managing director of Mackenzie Jones.

“They’re introducing into the workforce, educated bright, intelligent people who already live in the UAE. For young people, it’s a game-changer.”

Teenagers in most industrialised countries are allowed to start work from the age of 15, although employers are required to follow more stringent regulations regarding working hours, breaks and health and safety.

First-time jobs traditionally include simple service sector roles such as shelf-stacking in supermarkets and waiting in cafes, or cleaning up in kitchens.

Naim Maadad, a Dubai-based restaurateur, said he would hire teenagers to work in his restaurants, but he expected it to take a few years for parents and children to get used to the change.

“There’s a mind-shift that needs to take place. Parents need to be reassured that their children are safe with the employer, and the youngsters need to get used to the idea of working for their own money, rather than just relying on income from their parents,” said Mr Maadad, who is also a father of two daughters, Brooke and Sophie, aged 14 and 16.

“Also there’s a transport challenge. In other countries teenagers can get their licence from 17, and can drive from A to B. Here there is limited public transport.”

A rite of passage

In the EU, children aged between 15 and 18 who are no longer subject to compulsory full-time schooling under national law, can work up to eight hours a day and 40 hours a week.

In America, teenagers can work from 14 in non agricultural roles, and the government limits the number of hours under 16’s can work. Young people under the age of 18 are also prohibited from being employed in hazardous occupations.

Part-time work in your teenage years is considered a rite of passage in the US, said Sarah Wright, 46, an American mother of three children aged 15, 13 and 8.

“When I was growing up in Atlanta, many well-to-do families insisted that their kids worked in the service industry, because they felt it was really important for them to see inside a restaurant or hotel, and to learn how to approach people,” said the Dubai-based mother.

“We want our kids to understand all different parts of the economy and we just think it’s really healthy to work, even if it’s only 10 hours a week – just to get a feel for what it’s like to have a boss and work colleagues.

“I know that not everyone is going to want their child to be working from age 15 – there’s a lot of pressure for kids to spend their time studying or doing activities – but it’s great it’s an option.”

Freedom to spend, or save

Mrs Wright’s son, Oliver, said he would prefer a weekend job, so it would not interfere with his studies and free time.

“This will be a great opportunity to get job experience, and also a chance to earn a little bit of money, that I can put forward into my business ideas,” he said.

“I wouldn’t spend the money, I would save it and put it in stocks.”

Thirteen-year-old Alexander Foussat, a pupil at North London Collegiate School in Dubai, said he would apply for a permit as soon as he was old enough.

“The new permit is great – it allows us young adults to experiment with our future professions – maybe give us some ideas, some experience that we can add to our university applications. It’s like proof of maturity,” he said.

“Also, the financial aspect is quite convincing, let’s say if parents do not give you pocket money, then this gives you freedom to spend on what you want.”

His mother Tina Foussat, said she supported her son’s decision to want to find part-time work in his teens.

“Even if we were super rich I would encourage my children to go out and work, because I want them to have their own adventures, and make up their own mind.”

Universities and employers have long looked for more than good exam results on teenagers’ CV’s, with many top academic institutions requiring proof of work experience on their application forms.

“The problem with some graduates, is that often they don’t have any work experience so it takes them at least six months to understand how an office works.

“If you’ve got somebody who’s been an intern, they come into the office, they know what to do. They know how to deal with people, how to do paper work and how to use PCs, so it’s a much faster spin up for employers.”

Dh5,000 fine and jail for parents who keep children out of school