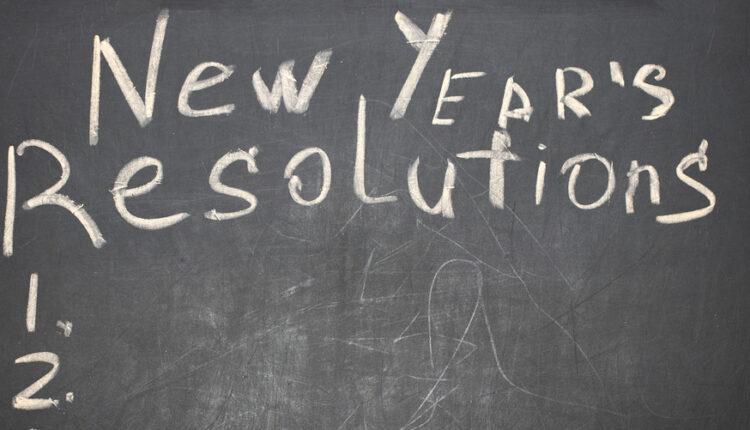 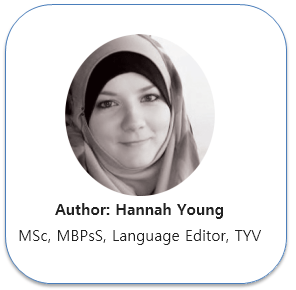 The clock struck 12, and by the simple tick of the minute-hand, we were into a new year. Hello, 2019. January 1st. Has anything changed? With the just the flip of a calendar, does anything really ever change?

In the run-up to the beginning of the new year, I read a striking number of articles and comments on social media from people who were refusing to set resolutions this year. Some people argue that resolutions set you up to fail. Others say they do more damage than good. Others see them as nonsense. As someone who usually sets a few vague resolutions, such as ‘eat more healthy food’ or ‘exercise more’, I know the feeling of getting to the end of the day on January 1st and feeling like you’ve already had your first failure of the year. And this kind of feeling certainly isn’t the best way to start a year. We humans are often tough on ourselves – if we can’t stick to a simple resolution, what can we do?

So, are New Year’s Resolutions really the best way to look forward and set goals for the future? Or are they just another reason to punish ourselves when things go wrong? Well, if you’re interested in an alternative, here are three ideas that you could try instead.

It sounds counter-intuitive, but the New Year might be the best time to take a moment to look back. You’ve just finished 2018. You may have set goals and resolutions a year ago – some of them you may have achieved. What did you do successfully? What were your ‘wow’ moments of the year? And what didn’t you do quite so well? If you keep a diary or calendar, use it to help you look back over the year and its key events. What brought you joy? What did you learn?

The beauty of this kind of reflection is that you don’t just appreciate the things that have been, but you also unconsciously start setting yourself up for the next year. If there was something that brought you joy, you’ll start planning to do more of it. If there was something you got wrong, you’ll become more aware of how to tackle this differently next time. So, in order to look forward – look back.

Be in the present

If you really think about it, the future is just an illusion. It only exists in our imagination. All we really have is now. If I make a plan for next week (the future), that plan only exists in my imagination until it becomes the present. So, instead of obsessing over what you’re going to get done in the future, spend some of your energy being present in the now.

I’ve talked a lot in the past about mindfulness, and this can certainly help you become present in the now, but try to make a habit of, each day, taking a few moments to yourself to really, truly enjoy the moment. It might be that you’re just sitting in front of your favourite TV show. It might be that you’re listening to the waves of the sea. It could be that you’re sitting down to dinner with your family or closest friends. Whatever you’re doing, become aware of the moment you’re in and appreciate it.

Rather than setting specific goals that can so easily fail at the first hurdle, try giving the entire year a word that could apply to several things you want to achieve. It could be that you name 2019 ‘gratitude’. This word might lead you towards small changes in several areas. Gratitude for health can lead you to taking better care of yourself. Gratitude for friends could lead to spending more quality time together. The word could even be something as simple as ‘yes’, leading you to more opportunities and open doors (or perhaps you’d like 2019 to be quieter, so your word might be ‘no’!).

The great thing about giving the year a word is that it’s very low risk in terms of the chance to fail. You can apply the word (or choose not to) to any part of your life, and use it as broadly or as specifically as you’d like to.

Are you having a resolution-free year? Let us know at editor@theyoungvision.com!

There is a biological reason why teenagers struggle to wake up early!