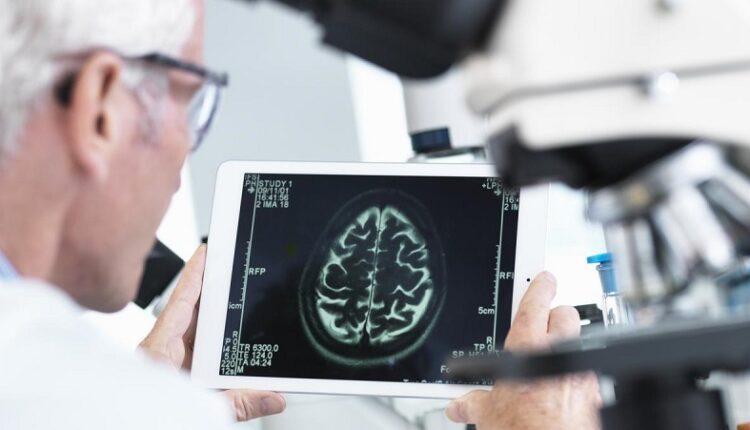 There are exciting developments in psychiatric research, with three areas showing particular promise: development of novel treatments; insight into the genetic basis of mental disorders; and increased appreciation that the body as well as the brain is involved in mental disorders.

Perhaps the most striking example of an emerging treatment is the development of compounds that target specific receptors in the brain crucial for memory, as well as strengthening or weakening of connections between brain cells over time based on how much they are used.

For instance, a major discovery is that ketamine (a drug used widely as an anesthetic that blocks some of these receptors) effectively treats depression in some individuals that have not responded to standard treatments. Ketamine works rapidly – within hours – while antidepressants can take weeks to work.

Ketamine, however, is not approved by the FDA for the treatment of depression. It can produce psychiatric side effects and has the potential to cause addiction.

This has led to the development of other drugs that also affect these same receptors. Research suggests that some of these drugs may work as quickly and effectively as ketamine to treat depression but without its side effects.

The FDA is now reviewing the safety and efficacy of one of these compounds, esketamine, for people who have failed to respond to standard antidepressant treatment. If esketamine or any of the related drugs successfully make it to market, this could revolutionize depression treatment.

New studies on adoption and twins have found that most mental illnesses could be genetic. These includes schizophrenia, bipolar disorder, depression, ADHD, anorexia nervosa, obsessive-compulsive disorder, and we expect that more mental illnesses will be shown to have a genetic link.

People with these disorders who have been adopted into a family show much higher rates of the disorder in their biological family than in their adoptive family members – showing that inherited factors are much more important than shared early environmental factors for the development of the disorder.

Even post-traumatic stress disorder has substantial genetic contributions. In a study of Vietnam veteran twins exposed to combat trauma, the identical twins had higher rates of PTSD in both twins than did the fraternal twins, leading the researchers to conclude that 30% of the cause of PTSD was due to inherited genetic factors.

We have not yet understood the precise genetic mechanisms occurring in mental illness. We know that most mental disorders are complex genetic illnesses (like diabetes) wherein many genes contribute small amounts to creating the illness. That’s why psychiatric genetics research is so important – it can help pave the way for new treatments and even diagnostic tests.

Mental and physical health are connected

In fact, blood work-studies show many mental illnesses are associated with unhealthy levels of brain and body inflammation similar to what occurs in heart disease and diabetes. For example, people with severe mental illnesses have other medical disorders, including heart disease, stroke, diabetes, obesity, chronic pain, and increased mortality. People with schizophrenia and bipolar disorder live 20 years fewer than average due to increased rates of cardiovascular death.

There is much communication that happens between the brain and body, and we are finding that this communication may be disturbed in some mental disorders. Greater understanding of these communication pathways may lead to novel treatments. For example, the Lindner Center of HOPE is conducting a study exploring if electrical stimulation of the spinal cord could treat depression. This study is sponsored by the National Alliance for Research in Schizophrenia and Affective Disorders.
Related Posts

The impact of mental illness on your business —…

Here is how you can help Someone Living mental…

The impact of mental illness on your business — and vice versa

Scoring high marks – To be or not to be?

The impact of mental illness on your business — and vice versa

Here is how you can help Someone Living mental illness

Exam Stress – Meet it, Beat it, Conquer it